So here we are, week two! As I mentioned before, my Monday posts are going to be used to talk about music. I’m going to make it a goal to only write about people I have photographed. That way if I want to write about someone I haven’t, I’ll have to make it happen somehow. Even though last week I talked about a relatively big star, I’ll have a lot about people you might not know of, but should.

For my second music post, I’m going to talk about my partner, and one of my biggest supporters, Leah Morise. 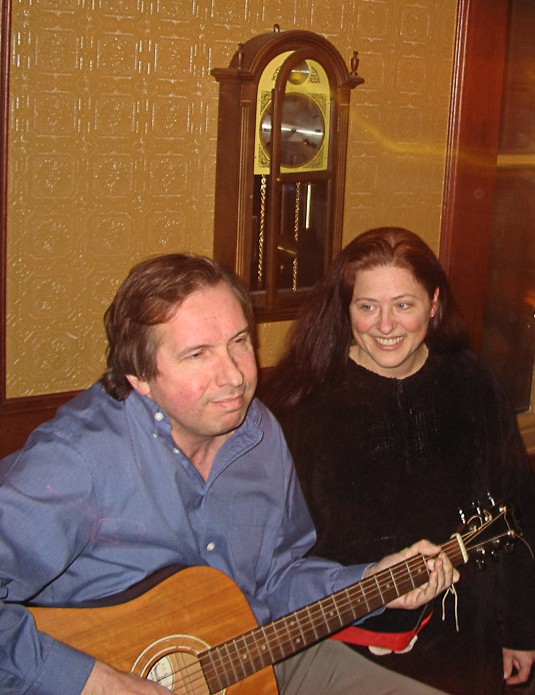 I met Leah in the February of 2006. A friend and I had started hosting an open mic night at a pub, and Leah was one of the first people, along with our good friend Jim Johnston (who I also met that night) to take the mic. I vividly remember being struck by her voice. She sings with an ease and joy that can grab a noisy rooms attention, stopping people in mid sentence. Her smile when she sings is my favorite part; there is no doubt that she loves singing as much as people love listening.

Aside from singer/songwriting gigs, Leah is also a soprano in the First St. Andrews Choir, and has performed in several local musicals. It is not uncommon to see her jump on stage with a friend to add some harmonies. I’ve been lucky enough to share the stage with her often over these last few years, both on guitar and with some trumpet. Last year we toured out to Nova Scotia for two weeks, playing gigs along the way with another friend, Manitoba Hal. You’ll likely see a lot of pictures in future posts from that trip.

Leah is also a very good photographer, as well as a graphic designer. Last year, we made a shared exhibition at the 2011 Visual Fringe. Leah turned the camera on me, while I was turning my antique film cameras on the landscape.

In 2006, Leah released her first CD, “Take Me Anywhere”. It is a great collection of original songs, and was recorded by another good friend of ours, Greg Lirette. Though there are no solid plans in place for a second CD, the broad strokes should start to happen soon, as soon as we are done another project we are working on. 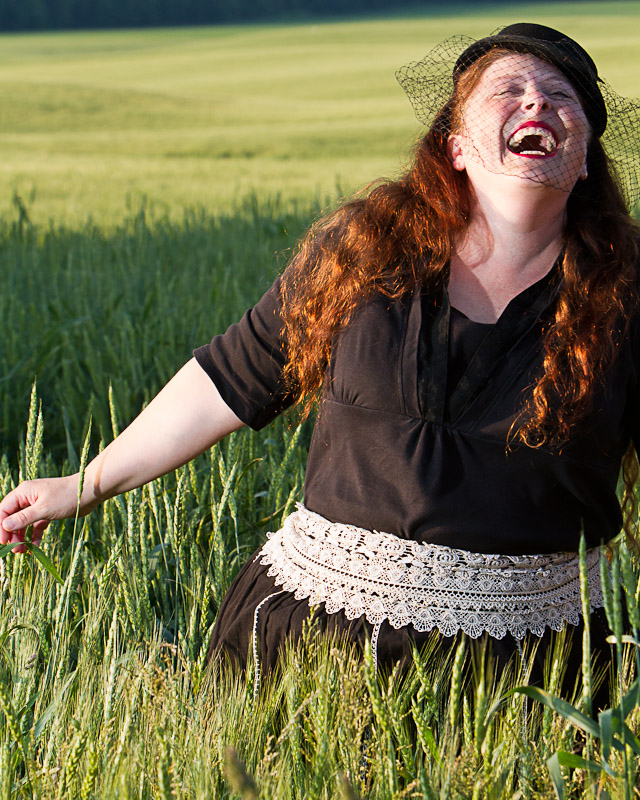 As I write this, Leah and I are 8 days (8 days, 8 hours and 8 minutes actually, weird; yes, we have a countdown timer)  away from taking possession of our new home. Several years ago, on one of our many road trips, we came to the realization we both had this dream to live in an old country church. Fast forward to now and its about to happen. Among the many creative plans for the new place, we will be using the space to rehearse, and record Leah’s second album. If you would like to see more details about out it, click here to go to the little site we made about the project.

I won’t go into too much more here. It’s surprisingly difficult to write an article about Leah without it sounding like a tweens diary entry. My life with her these last 5 years has been an amazing adventure filled with music, art, theatre, and campfire jams that last till the sun comes up.

A couple of years ago, Leah and I spent a couple late nights and made a music video for one of her songs:

Here’s an old video of one of our collaborations:

If you would like to see more, you can find her here: